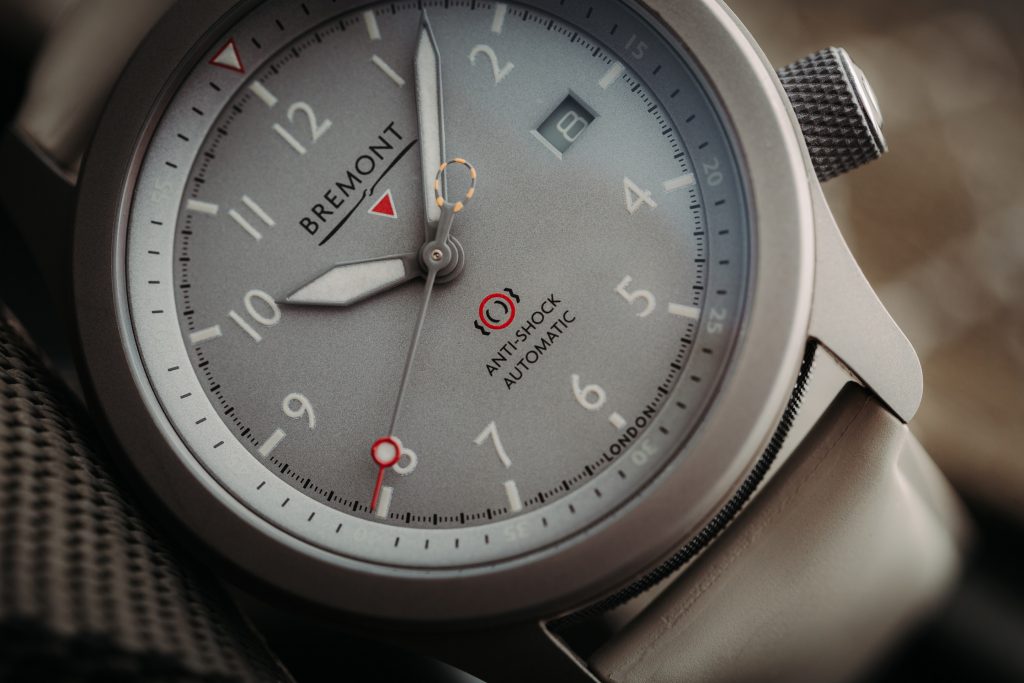 The partnership between Bremont and Martin-Baker has lasted over a decade and has become synonymous with the Bremont brand, as well as celebrating the best of pioneering British engineering and design. Beginning in 2009, the unique partnership gave birth to the Bremont MB, kickstarting a new generation of pilot’s watches. The MB Collection is still the only mechanical timepieces that have been subjected to and survived the rigors of live ejection seat launches. The collaboration continues this summer with the introduction of the MB Savanna.

Recognizing that for a pilot, weight is everything, which is why Bremont is now offering the MB in Grade 5 Titanium for the first time. The tactile matt effect on the 43mm lightweight Special Edition is inspired by both aesthetics and functionality. The MB Savanna incorporates a slew of new design elements to go along with the case material change, elevating the MB to a new level. These features include an anti-reflective tactical protective case surface treatment, an advanced ruthenium plated skeletonised rotor, and a new military color palette inspired by the harsh Savanna environment and military camouflage colors. The monochromatic palette extends to the rubber strap, which was chosen for its durability and suitability in all weather conditions.

The Savanna model is true to the MB line, with the distinctive knurled effect on the barrel and crowns inspired by components on the ejection seats themselves. Similarly, the yellow and black loop at the end of the second hand is a direct reference to the ejection pull handle, another signature design in the MB Collection.

Martin-Baker, the British aviation company responsible for supplying fighter ejection seat technology to over 70% of the western world’s Air Forces, is at the pinnacle of British engineering and innovation; the now iconic Bremont MB range has redefined the aviation watch world. Never before has a mechanical watch been subjected to such rigorous testing, including live ejection launches, salt fog, vibration, temperature, and altitude tests. 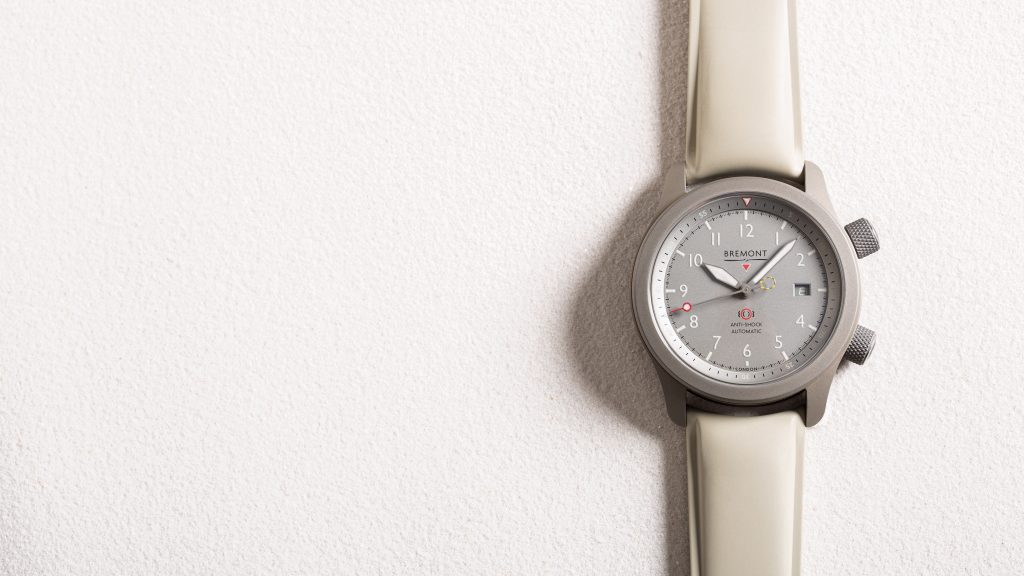 Post Views: 391
Enquire now We will inform you when this item is available for purchase. Please provide your contact details below.